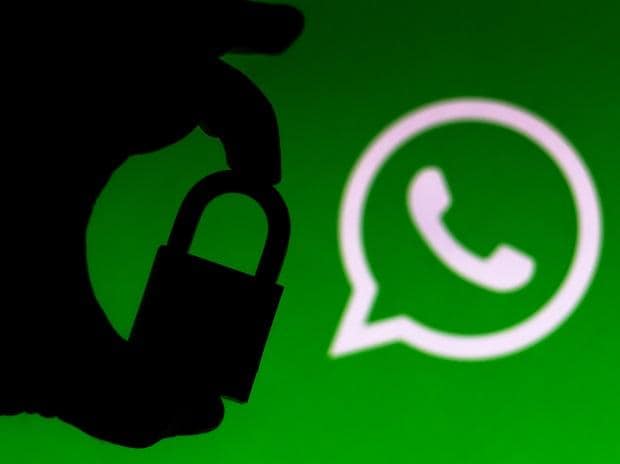 WhatsApp has announced that it banned more than 2 million accounts in the month of July. This is the highest compared to the report released for June. Over 22 Lakh accounts were banned on WhatsApp in June and now 2.3 million have been slapped with a notice of ban. Here’s everything you need to know.

WhatsApp has revealed that it has banned accounts on the basis of complaints filed by different users. This doesn’t mean that the platform directly sends a ban notice to the account holder. The company says that after getting feedback from the user, it engages with specialists in “stemming misinformation, promoting cybersecurity, and preserving election integrity.”

WhatsApp is saying that several accounts have reported issues that may be about abuse or harmful behavior on the platform. This suggests that the platform is being used by millions of people to abuse or for other harmful things. The report says that the 2.3 million accounts were banned in India through the platform’s prevention and detection methods “for violating the laws of India or WhatsApp’s Terms of Service.”