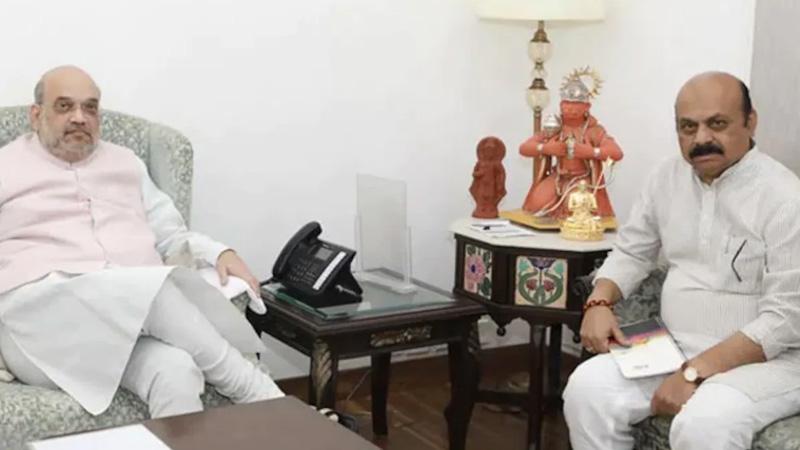 Karnataka Chief Minister Basavaraj Bommai today said he has given details about the state’s stand and facts regarding the raging border dispute with Maharashtra to Union Home Minister Amit Shah, who is likely to call a meeting of Chief Ministers of both states next week.

He also indicated that the state government is likely to convene an all-party meeting soon to discuss the issue.

The Chief Minister’s statement came following a delegation of parliamentarians of the Maharashtra Vikas Aghadi (opposition coalition in Maharashtra) meeting Amit Shah on Friday regarding the border dispute with Karnataka.