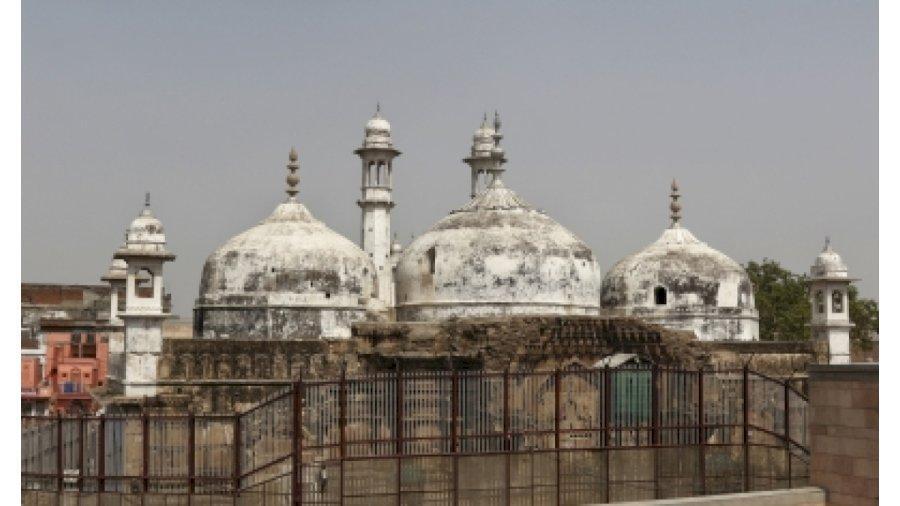 Varanasi civil judge (senior division) Ravi Kumar Diwakar, who was hearing Gyanvapi mosque case and also ordered the video survey of the masjid, has been transferred to Bareilly. Reports said that judge Diwakar’s transfer is a ‘routine’ exercise and the new posting has nothing to do with the sensitive case.

On June 20, the Allahabad High Court transferred 121 civil judges transferred to various courts in Uttar Pradesh. The transferred judges will be taking charge of office by July 4.Earlier, the civil judge had received a threat letter from an organisation called ‘Islamic Aghaz Movement’, following which the Uttar Pradesh government increased the security of judge Diwakar.