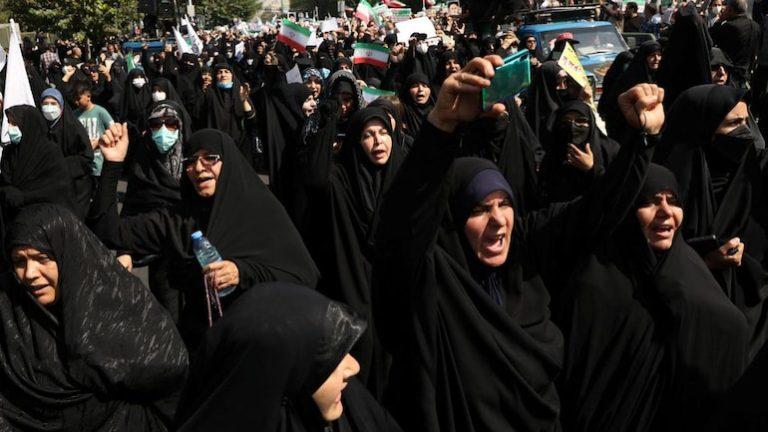 Iran faced more international criticism on Monday over the death of a woman in police custody that triggered nationwide protests after Tehran accused the United States of using the unrest to try to destabilise the country.

Iran has cracked down on the biggest demonstrations since 2019, sparked by the death of 22-year-old Kurdish woman Mahsa Amini on Sept. 16 after she was detained by morality police enforcing the Islamic Republic’s strict restrictions on women’s dress. The case has drawn widespread condemnation.

But the measures have not stopped Iranians from calling for the fall of Supreme Leader Ayatollah Ali Khamenei and the rest of the clerical establishment.