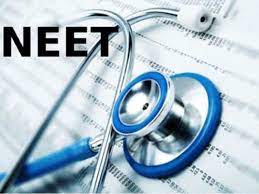 #PostponeNEETUG2022, #JusticeForNEETUG – these are just two of the many hashtags being used by medical aspirants seeking NEET 2022 postponement. Recently, NTA announced that CUET UG exam will be held on July 15, 16, 19, 20 and so on. Taking these dates into account, medical aspirants have now stormed social media saying that the dates clash is giving them no time to prepare for both exams.

Many NEET 2022 aspirants have also reportedly started an online petition seeking postponement of NEET UG exam. Till now, over 25,000 respondents have reportedly signed the same and showed their support for the postponement cause.