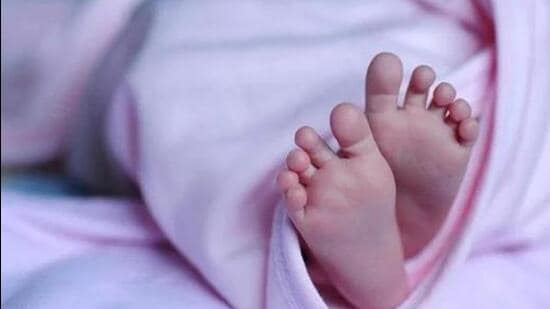 A couple was arrested o Tuesday for allegedly stealing a newborn child from the SCB Medical College and Hospital in Odisha’s Cuttack. The accused Bablu Behera (26) and his wife Sweety Rout (21) of Pratap Nagari Kaibartya Sahi reportedly took the child from the highly restricted area of the special newborn care unit (SNCU) in the hospital.

According to reports, twin girls were born to one Tilottama Biswal of Bali Sahi at the hospital’s Gynaecology department on September 22. One of the baby girls was shifted t the special newborn care unit (SNCU) on Monday as it was found she was suffering from hepatitis-B. However, the Paediatrics department was alerted around 3.55 pm on the same day by a nursing officer that the infant was missing from the unit, The New Indian Express said in a report.

When the CCTV footage from the SNCU was scanned, a woman was found taking away the baby without the consent of the hospital authorities.