Kerala Teacher Offers To Drop School Girl Home, Rapes Her On The Way 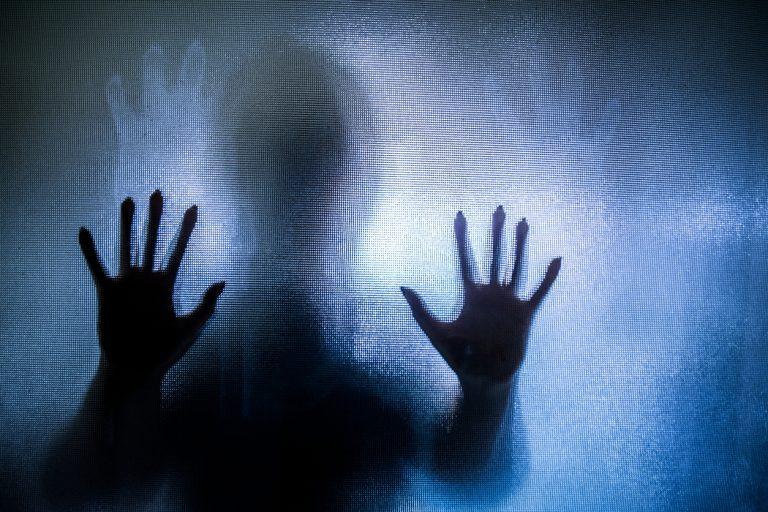 A school teacher has been arrested for allegedly molesting his student while dropping her back home after a youth festival event held in Kerala’s Kochi.

The principal and two other teachers of the higher secondary school were also arrested for allegedly persuading the mother of the 15-year-old girl to drop the complaint against the accused, police said on Tuesday.

Kiran Kaurnakaran (43), a guest teacher of the school, was arrested in Nagercoil in neighbouring Tamil Nadu.

“We have also registered a case against the three co-workers for helping the accused escape,” they said.