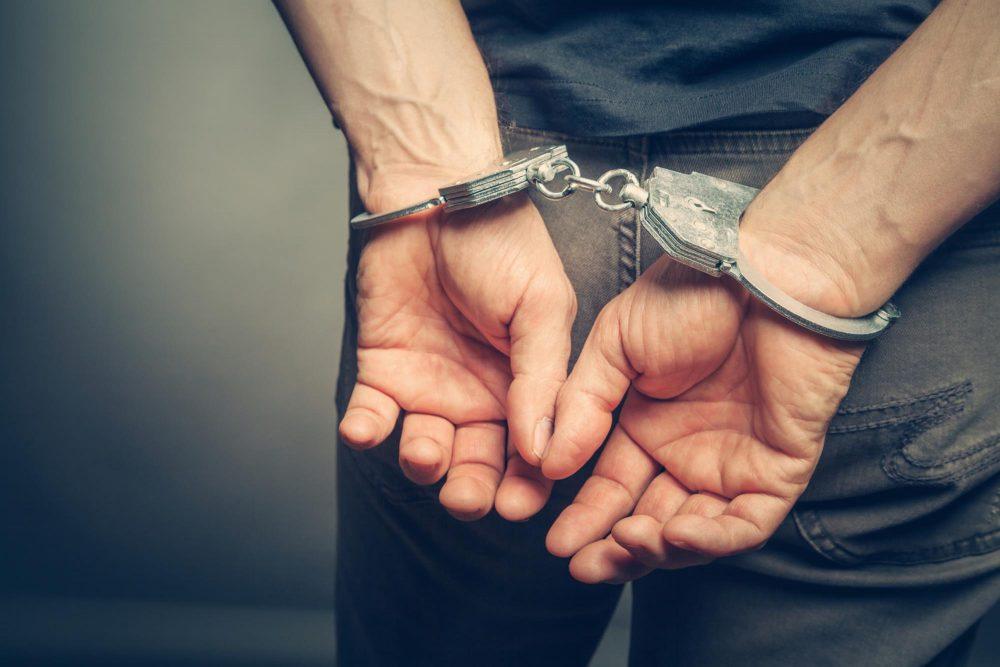 A 56-year-old Indian-American man has been arrested in North Carolina on charges of defrauding Indian community members in a Ponzi scheme asking them to invest in real estate property that would earn them profits.

Kumar Arun Neppalli, a resident of Cary was arrested on Tuesday upon the unsealing of a 23-count indictment in connection with an investment fraud scam targeted at Triangle’s Indian community in North Carolina, the US Attorney’s Office Eastern District of North Carolina said in a news release.

Neppalli used “his good standing within the Indian-American community in Cary” to defraud at least 12 victims or sets of victims into giving him funds under the false pretence that he would be investing their money in a legitimate real estate development, the news release said on Tuesday.