Haryana Police Identifies About 28,000 Phone Numbers Being Misused for Cybercrimes 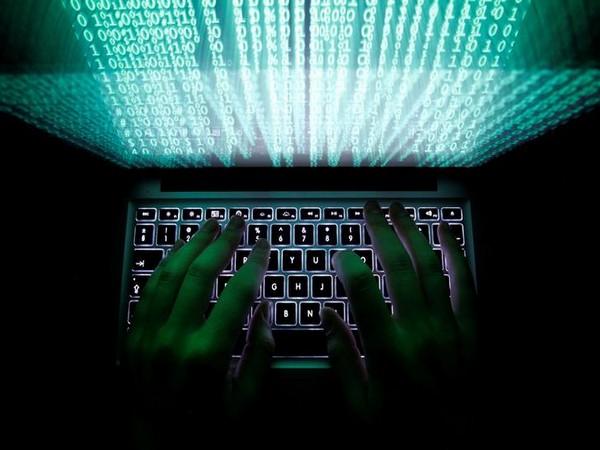 About 28,000 mobile phone numbers being misused for committing cybercrimes have been identified and they will be blocked soon, a senior Haryana Police officer said on Thursday.

The details of these numbers have been sent to the field units for getting them uploaded on the CyberSafe portal operated by the India Cyber Crime Coordination Centre under the Union home ministry in order to block them, the senior police officer said.