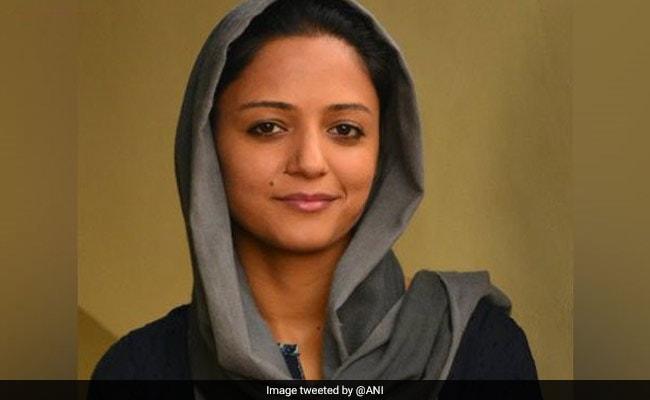 According to officials at the Lt Governor’s office, the sanction is related to a 2019 FIR against her, under IPC section 153A, registered at Special Cell police station in New Delhi, on the basis of a complaint by one Alakh Alok Srivastava.