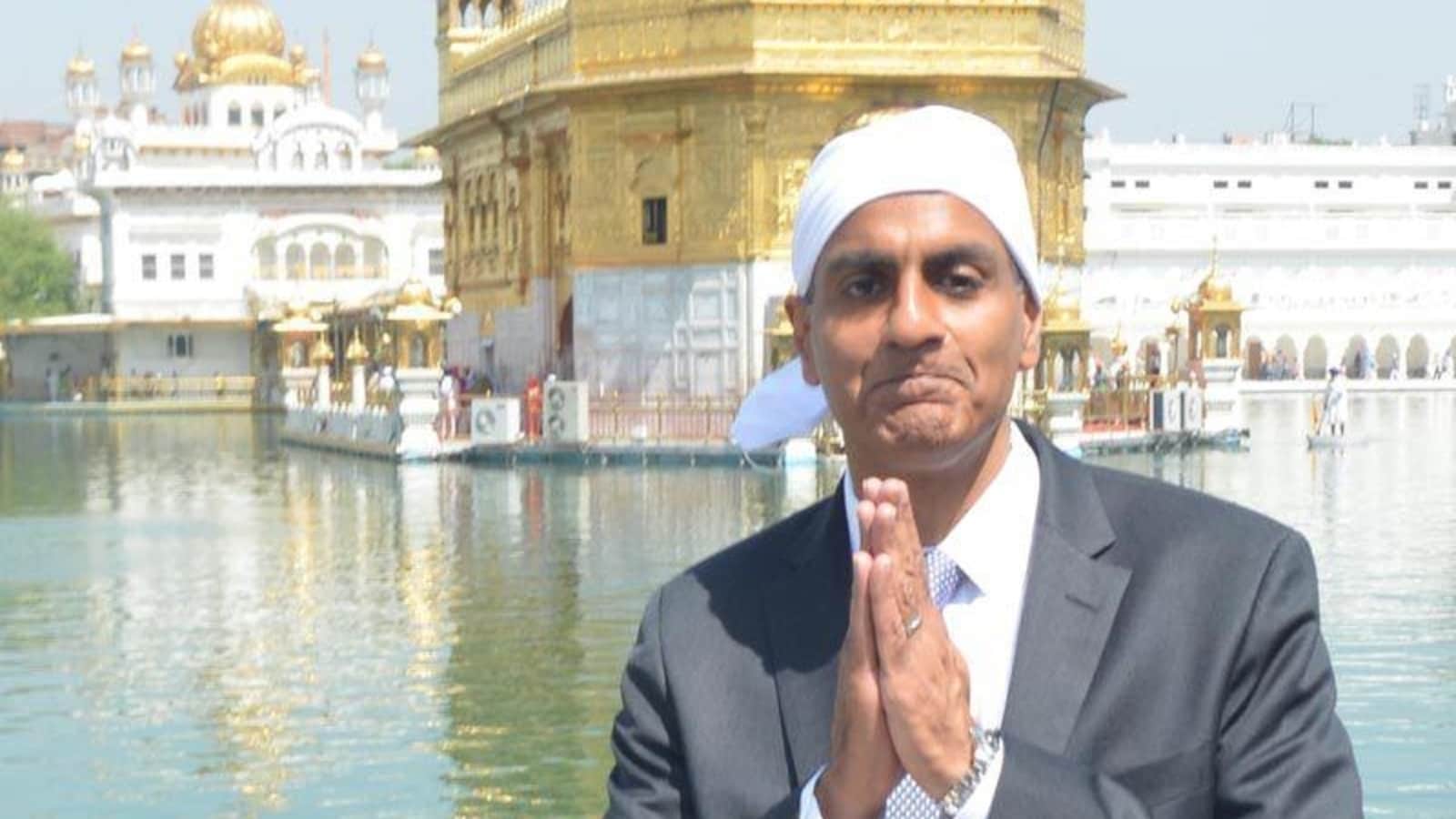 Indian-American lawyer diplomat Richard Verma has been nominated by US President Joe Biden to a top diplomatic position in the State Department.

Mr Verma, 54, who served as a former US ambassador to India from January 16, 2015, to January 20, 2017 is currently the Chief Legal Officer and Head of Global Public Policy at Mastercard.

If confirmed by the US Senate, he would serve as the Deputy Secretary of State for Management and Resources, thus making him the highest ranking Indian American in the State Department.