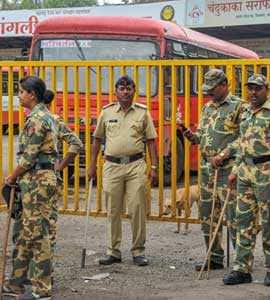 Police have arrested a man and his son from a village in Thane district of Maharashtra for allegedly repeatedly raping his 14-year-old niece, whom he had brought from Uttar Pradesh to take care of his pregnant daughter-in-law, an official said on Friday.

While the man is 52-year-old, his son is 22, the official of Bhiwandi taluka police station said.

“The accused man had brought the girl, who is his niece, from Uttar Pradesh over a month back to take care of his pregnant daughter-in-law and to help her. However, both the accused sexually assaulted the girl on several occasions at their house,” he said.