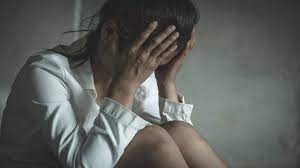 A 24-year-old constable and his companion were arrested by the Aligarh police on Wednesday in connection with an alleged gang rape case of a minor girl. The incident was revealed when footage of the accused’s alleged sexual assault went viral two days earlier, according to police.

Police have identified the accused as Lakhendra Singh, who is a constable of the PAC’s 28 Battalion. Singh was arrested at Kannauj, where he was stationed.