To Katrina Kaif, With Love From Deepika Padukone For Pathaan Post 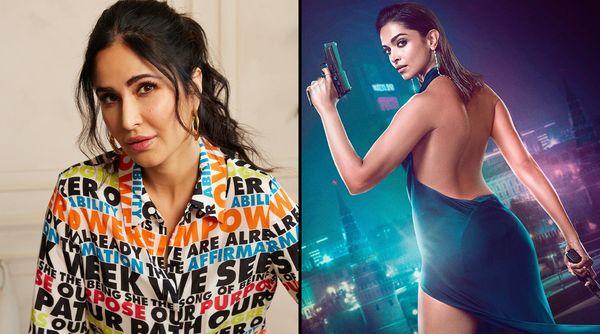 It’s ‘Pathaan’ day! And what could be bigger news than Deepika Padukone sending love to Katrina Kaif for the ‘Pathaan’ post?

Deepika re-shared the story posted by Katrina on her Instagram handle with a ‘kissing’ emoji. Taking to Instagram on Tuesday, Katrina posted a still of her from the film ‘Tiger 3” with the caption, “My friend Pathaan is on a dangerous mission. It is very important in the interest of national security that you don’t reveal anything about this. You are all part of this classified mission now. Zoya.”

Katrina Kaif played the character of Zoya in ‘Ek Tha Tiger’ (2012) and ‘Tiger Zinda Hai’ (2017). She will reprise the role with Salman Khan in the third instalment of the Tiger Franchise, which will be produced under the banner of Yash Raj films.