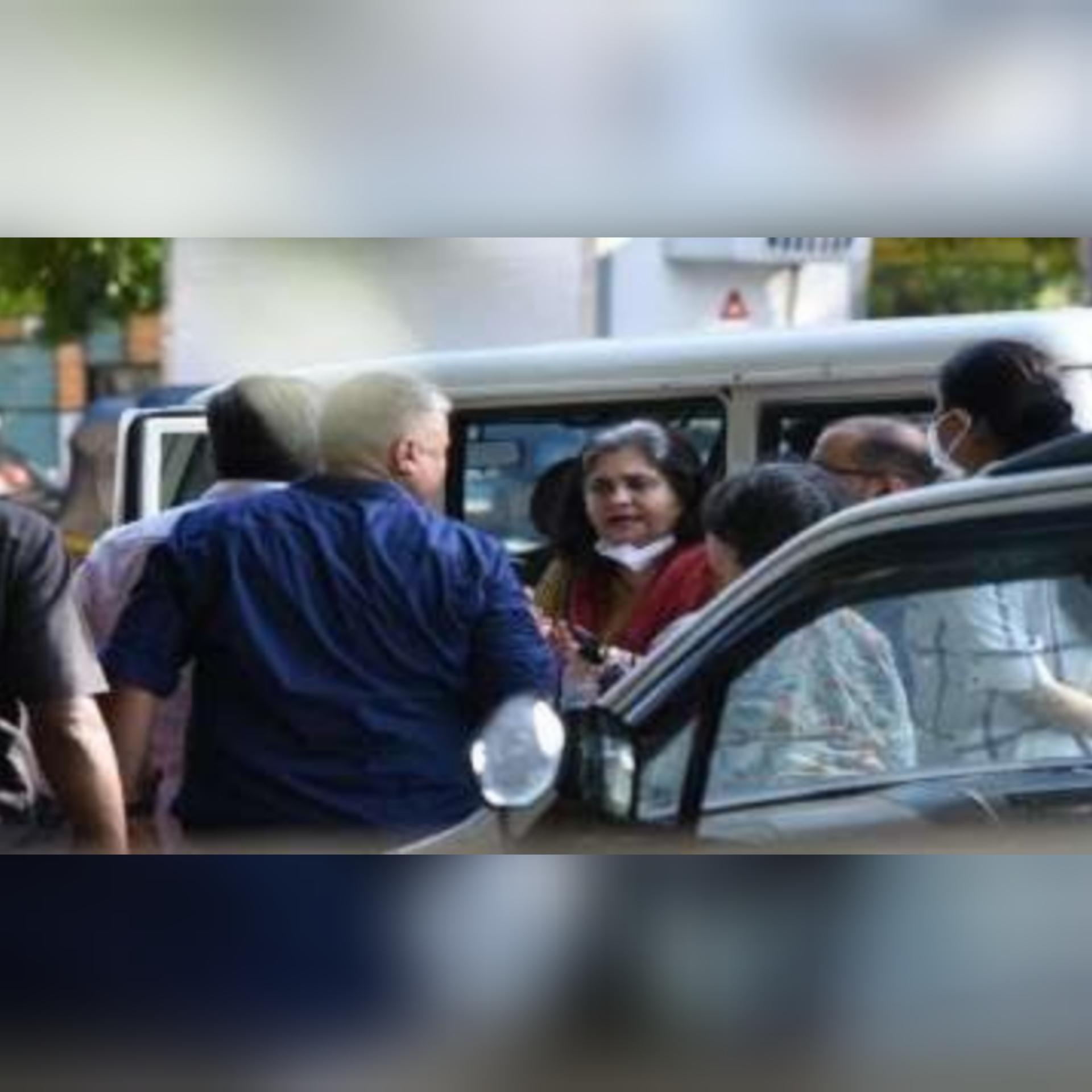 The Gujarat ATS (Anti-Terrorist Squad) on Saturday arrested activist Teesta Setalvad from her residence in Mumbai. She was arrested in a case related to her NGO. Setalvad was taken to Santacruz police station in Mumbai. This comes just a day after the Supreme Court upheld clean chit to Prime Minister Narendra Modi in the Gujarat riots case. The Gujarat ATS today reached Setalvad’s residence in an alleged case related to receiving foreign funds.

On Friday, the apex court made some adverse comments on Setalvad who – through her NGO – has long been pursuing riots cases in courts alleging role of the state government and then senior politicians at the helm. While delivering the verdict, the court said that all those involved in such abuse of process need to be in the dock and proceeded with in accordance with law.