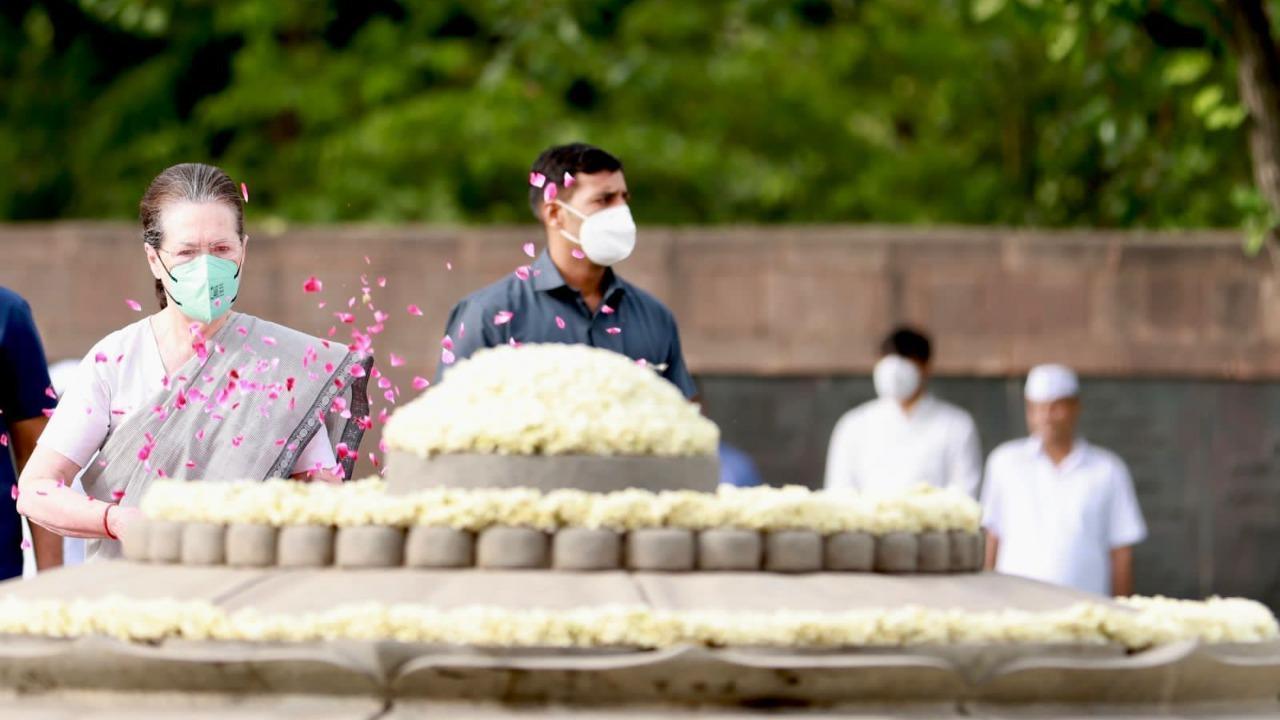 A recipient of Bharat Ratna, Rajiv Gandhi served as the sixth prime minister of India from 1984 to 1989. He took office after the assassination of his mother, then prime minister Indira Gandhi in1984.