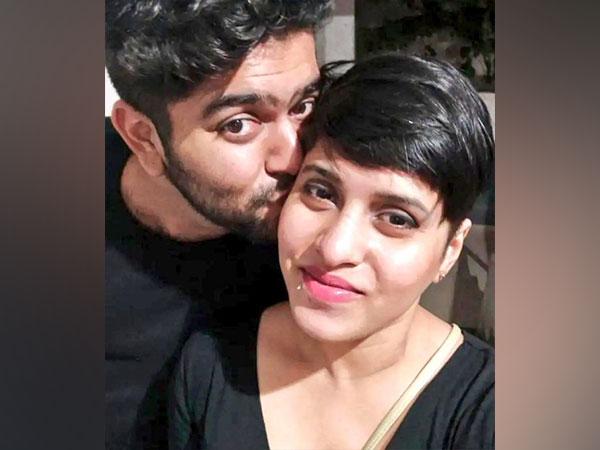 The test could not be conducted on Wednesday as the 28-year-old was down with a fever and cold, they said.

An official from FSL said, “He has been brought by the police here and the process of polygraph test has started.” The delay in the completion of the test has also put off Poonawala’s narco test.