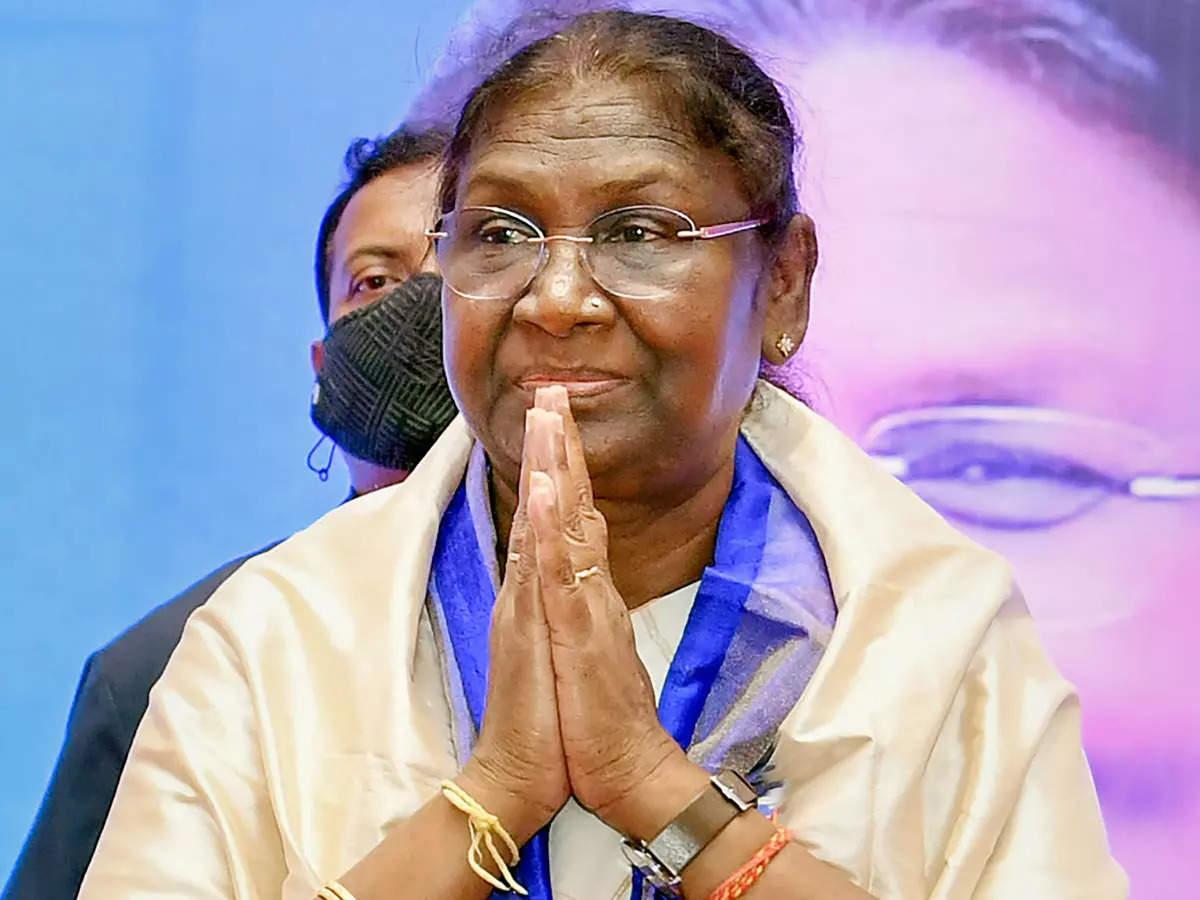 A key ally of Akhilesh Yadav’s Samajwadi Party was given ‘Y’ security cover on Thursday after he supported NDA candidate Droupadi Murmu in the Presidential election.