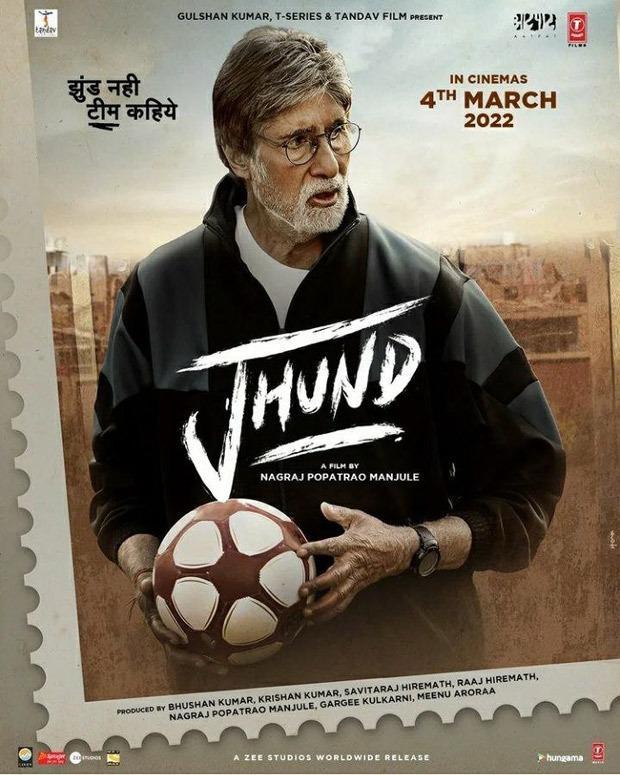 Amitabh Bachchan-starrer Jhund released on March 4, 2022, in theatres. Later, the film saw an OTT release on Zee5. Despite controversies around the streaming of the film on OTT, the Supreme Court refused to stop the Amitabh Bachchan film’s OTT run.