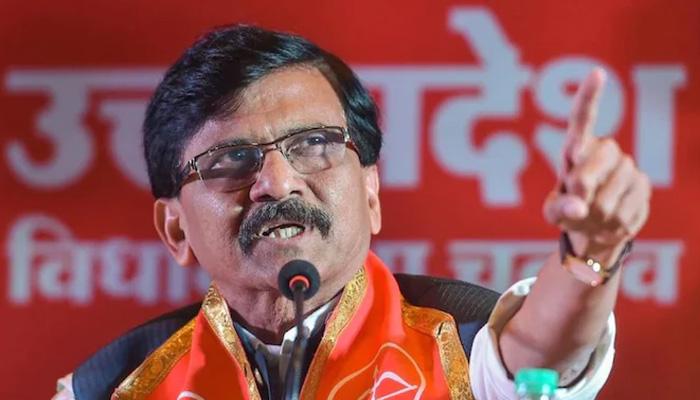 Ministers Chandrakant Patil and Shambhuraj Desai have been appointed to coordinate the state’s border dispute with Karnataka. Raut’s statement came after the ministers canceled their plan to visit Belagavi on Dr Bhimrao Ambedkar’s death anniversary as it would have escalated the issue.

Raut questioned the silence of the leaders who joined Eknath Shinde to topple the Uddhav-led government and asked if they had removed the government for this day. “For this day they removed the Sena government? There is a coward government in the state,” said Raut.