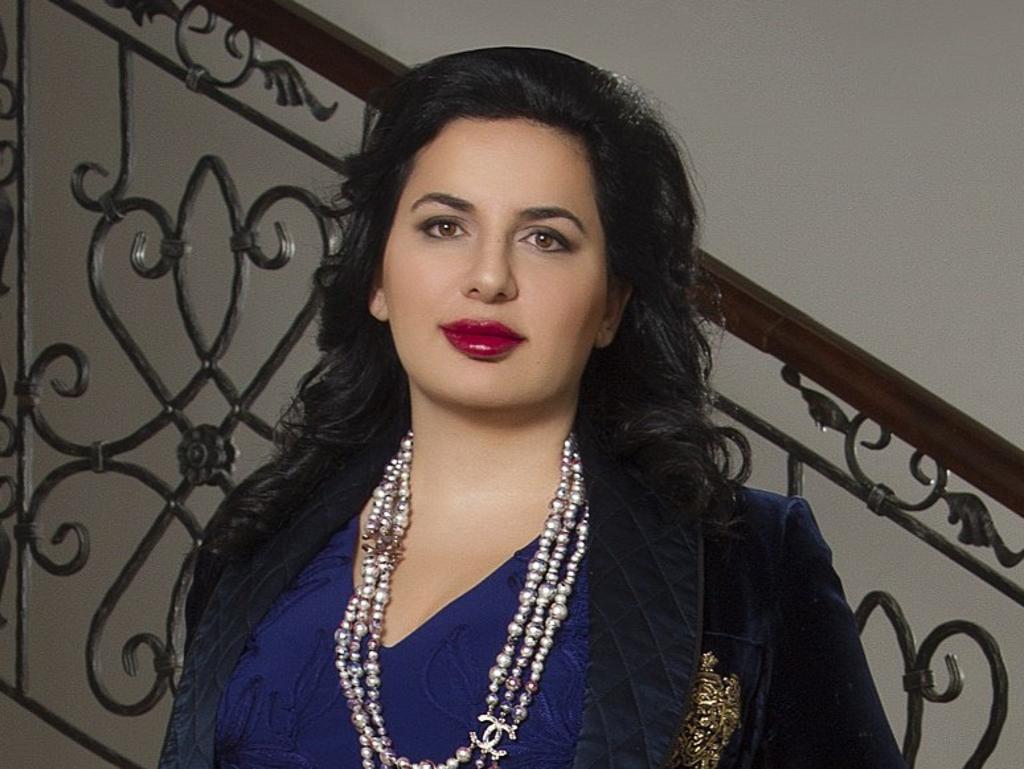 Ruja Ignatova, a 42-year-old woman dubbed the ‘Cryptoqueen’, features in the FBI’s 10 most-wanted fugitives for allegedly swindling millions of investors of more than $4 billion (roughly Rs. 31,580 crore) through the OneCoin cryptocurrency company she founded, CNN reported.

The fraud scheme began way back in 2014 when Ignatova defrauded billions of dollars from investors all over the world through her new company OneCoin. In 2016, she even made an appearance at London’s Wembley Arena, and touted OneCoin, as a lucrative rival to Bitcoin in the growing cryptocurrency market.

However, sixteen months later in October 2017, Ignatova boarded a plane in Sofia, Bulgaria, and vanished with the stolen money. She disappeared around the time US authorities filed a sealed indictment and warrant for her arrest. Her current whereabouts remain unknown with law enforcement agencies struggling to find any trace.