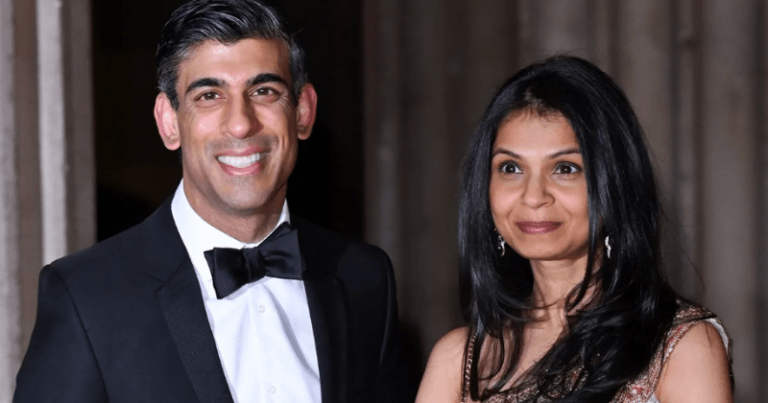 Britain’s ultra-wealthy new British prime minister Rishi Sunak and his family plan to live in the flat above number 10 Downing Street, despite owning a string of luxury properties including one in London.

Mr Sunak’s portfolio of properties reportedly includes a penthouse in California, an apartment in London’s exclusive Kensington district and a mansion in his Yorkshire constituency in the north of England.

But the prime minister’s secretary has confirmed he will be moving into Downing Street.