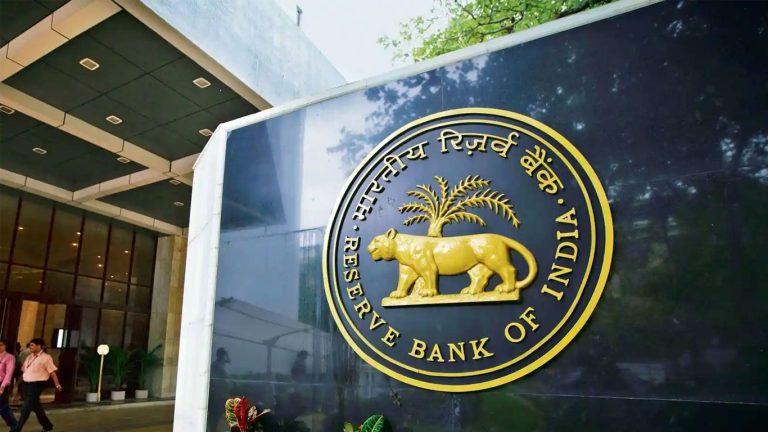 The Reserve Bank of India and the Centre on Monday defended the Centre’s decision to demonetise the old currency notes of Rs 500 and Rs 1,000 before the Supreme Court of India as it said that procedure was followed.

The AG said that there were two primary reasons that Section 26 of the RBI Act cannot be considered excessive delegation as the Section 3 of the RBI Act transfers the complete powers of the RBI for taking over the management of currency to the central government and transfer of power is not the same as delegation of power.