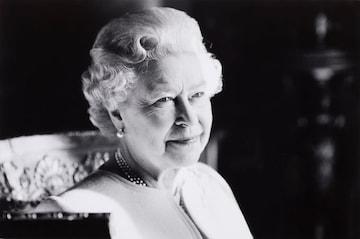 The state funeral of Queen Elizabeth II will take place on Monday, September 19, at Westminster Abbey in London, Buckingham Palace announced on Saturday.

Prior to the state funeral, the late British monarch will lie-in-state at Westminster Hall nearby for four days to allow the public to pay their respects.

“During the Lying-in-State, members of the public will have the opportunity to visit Westminster Hall to pay their respects to the Queen,” the palace statement said.