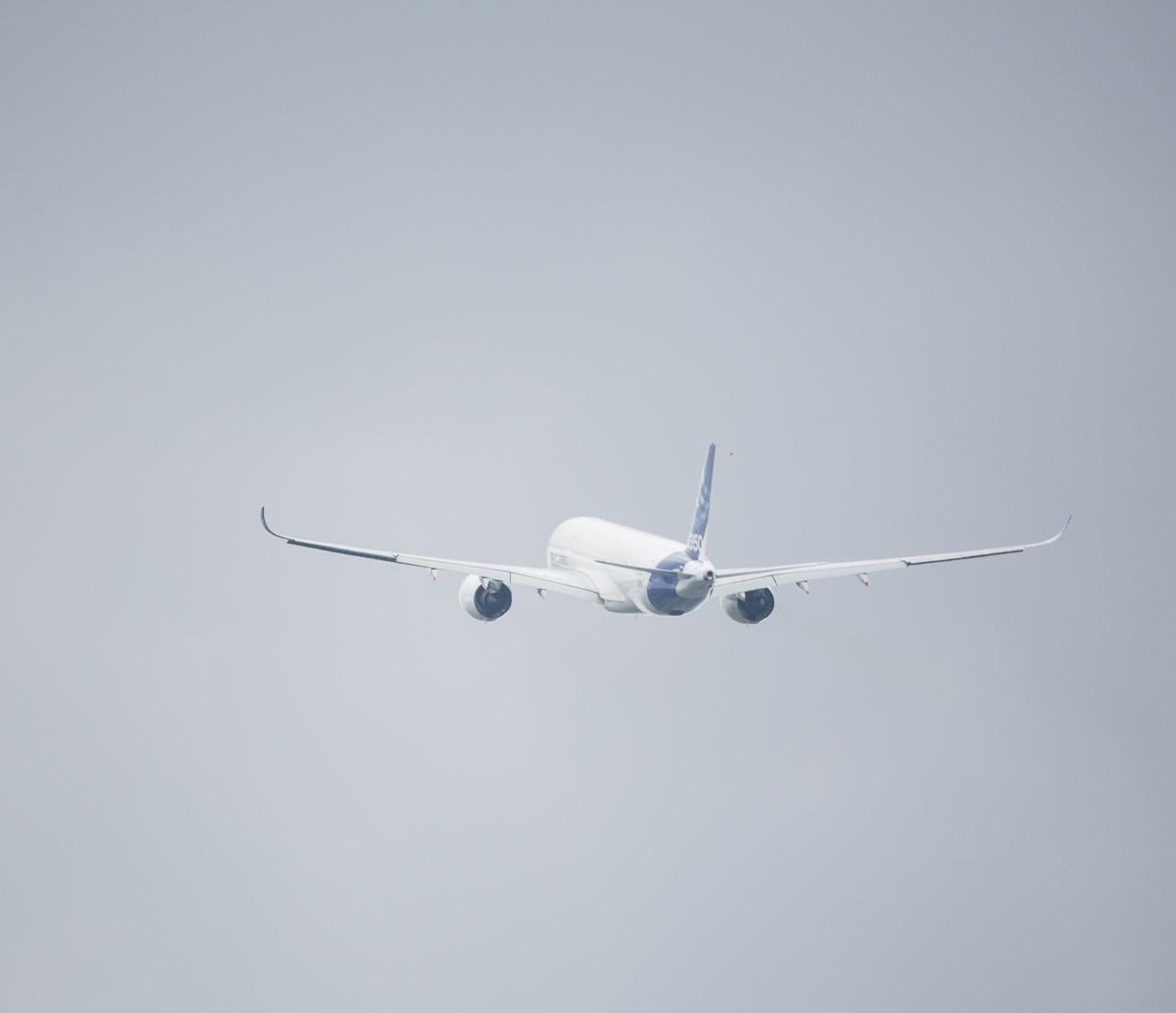 Two Ethiopian Airlines pilots fell asleep while flying a flight from Sudan’s Khartoum to Ethiopia capital Addis Ababa and missed their landing. The incident took place on Monday, according to Aviation Herald, which added that the Air Traffic Control (ATC) raised an alert when flight ET343 approached the airport but did not start the descent. While the pilots fell asleep, the Boeing 737’s autopilot system kept the plane cruising at 37,000 feet, the outlet further said. It further said that the aircraft remained on the ground for about 2.5 hours before departing for its next flight.

The ATC tried to contact the pilots several times but couldn’t succeed. When the plane overflew the runway where it was supposed to land, the autopilot disconnected. That triggered an alarm, which woke up the pilots, according to Aviation Herald.