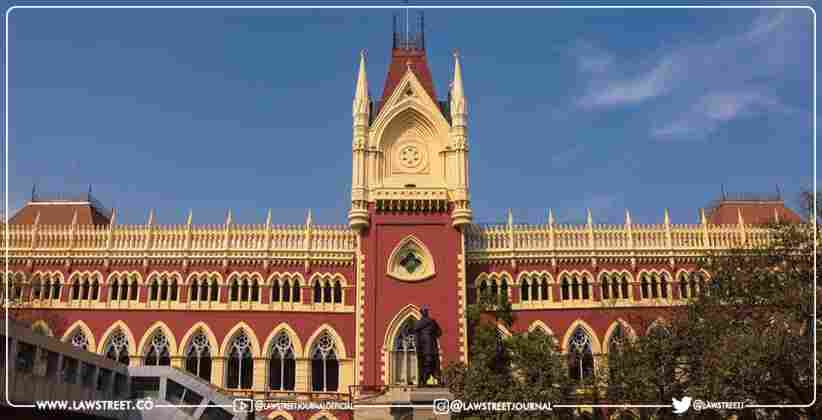 Celebrated Indian singer KK passed away on May 31. He was 53. The singer breathed his last in Kolkata, where he had performed at a college event hours before his death.