Over 64, 300 illegal construction identified in Delhi in the past six years 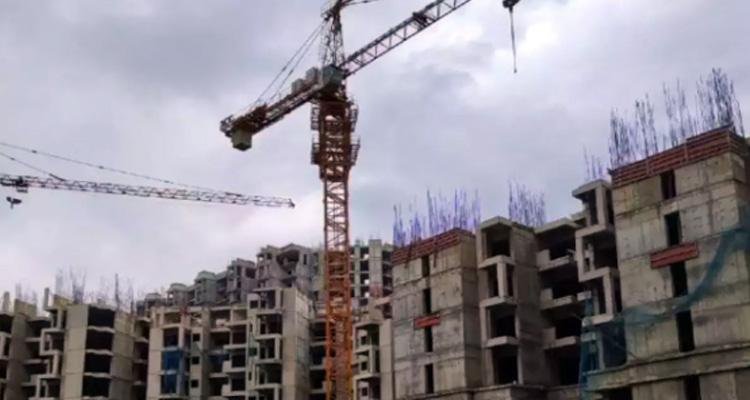 In the last six years, more than 64,300 illegal or unauthorised constructions have been identified by various agencies in the national capital. The Union Minister of State for Housing and Urban Affairs, Kaushal Kishore, in a written response to a query in Rajya Sabha on Monday, revealed data on the tally of illegal constructions since 2016.