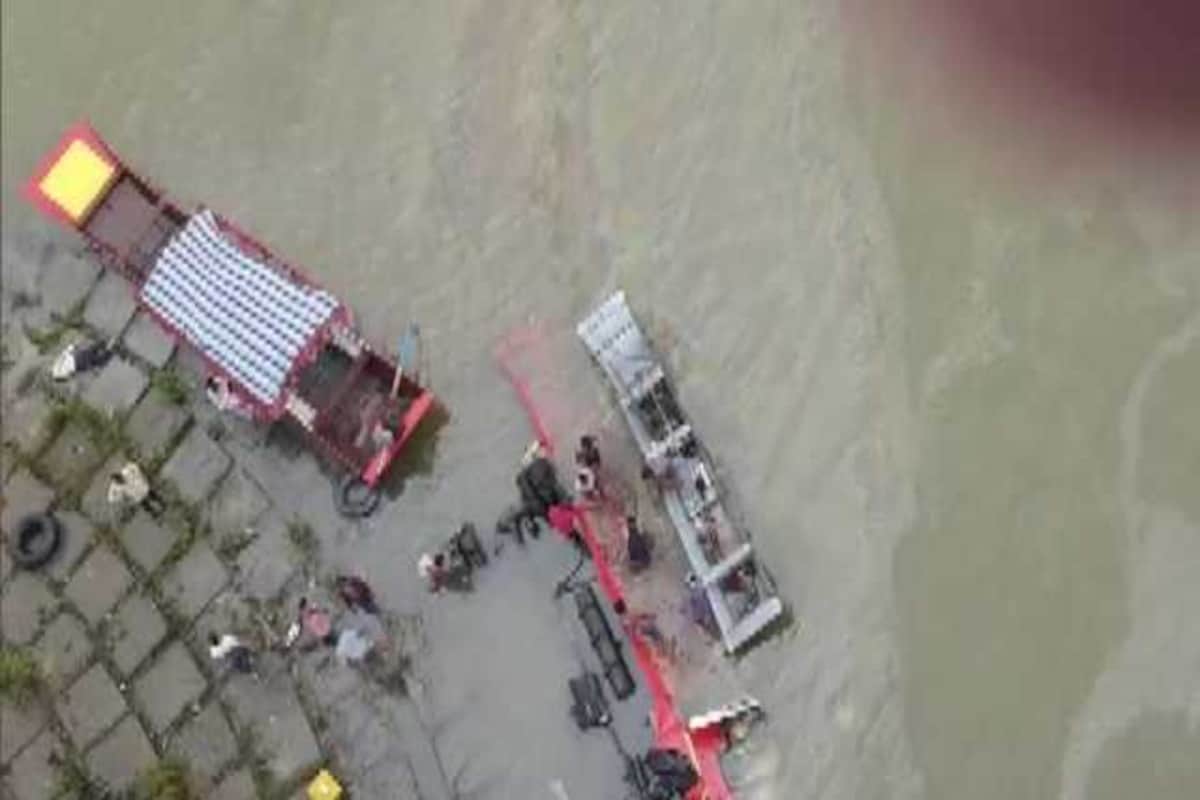 At least 12 people died after a Maharashtra Roadways bus going from Indore to Pune fell off a bridge into the Narmada River in the Dhar district of Madhya Pradesh on Monday, said state minister Narottam Mishra.

The Maharashtra-bound bus was believed to be carrying 30 to 32 people, a senior government official said.

According to the official, the bus broke the railing of Khalghat Sanjay Setu on the National Highway Number 3 (Agra-Mumbai road), situated close to Dhar and Khargone borders, and then fell into the river.