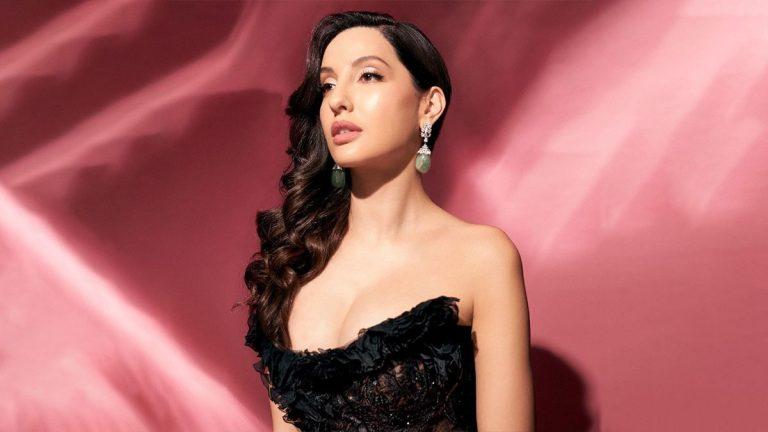 Jacqueline Fernandez, who appeared before the Economic Offences Wing (EOW) of the Delhi Police in connection to the Rs 200 crore extortion case involving multimillionaire conman Sukesh Chandrashekhar on Wednesday, September 14, was questioned for eight hours.

Now, as per the latest updates, Nora Fatehi has been summoned to testify before the EOW authorities in the same matter. She will be making an appearance at their office in New Delhi’s Mandir Marg today, September 15.

Previously, on September 2, Nora was quizzed for at least seven hours in the national capital.