Need To Differentiate Between Freebie And Welfare, Says Supreme Court 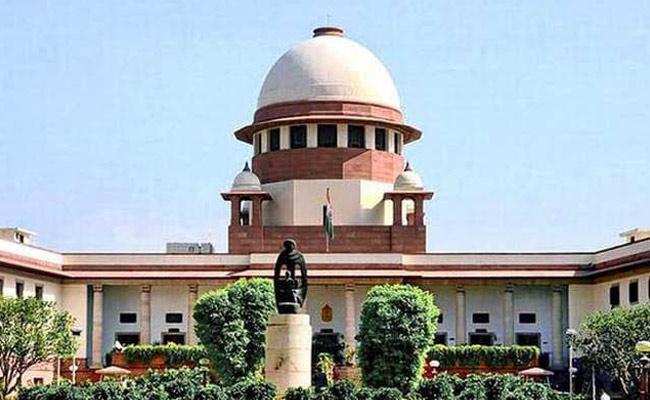 All political parties including BJP are in favour of freebies and due to this a judicial attempt has been made to deal with it, said the Supreme Court on Tuesday while deliberating with a Public Interest litigation(PIL) opposing promises of such handouts by the parties during polls.

The Supreme Court also rapped Dravida Munnetra Kazhagam (DMK) and some of its leaders for making statements on the issue of freebies and the judicial intervention on the ground that welfare measures are for uplifting marginalised people and cannot be held as “freebies”.

“On this issue, I can say all political parties are on one side including BJP. Everybody wants freebies. That is the reason we made an attempt,” a bench comprising Chief Justice N V Ramana and Justices Hima Kohli and C T Ravikumar observed during the hearing.