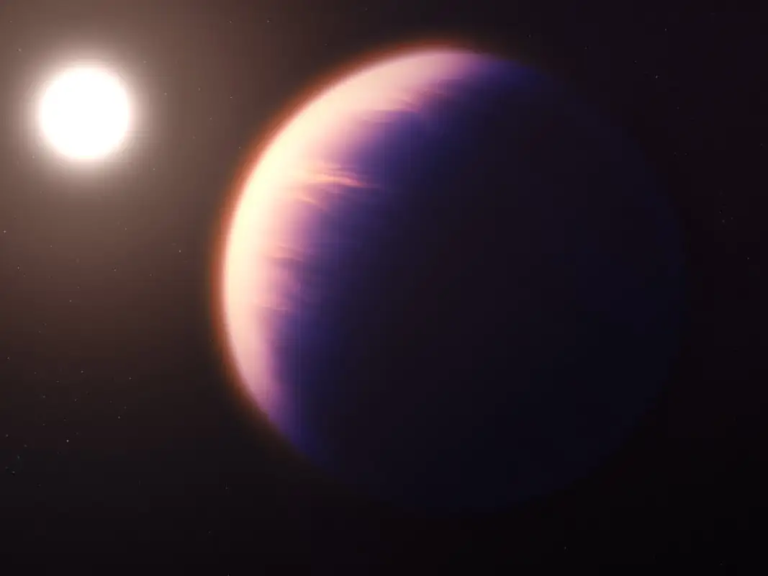 The months-old James Webb Space Telescope has added another major scientific discovery to its growing list: detecting for the first time signs of carbon dioxide in the atmosphere of a planet outside our solar system.

Although the exoplanet would never be able to support life as we know it, the successful discovery of CO2 gives researchers hope that similar observations could be carried out on rocky objects more hospitable to life.

“My first thought: wow, we really do have a chance to detect the atmospheres of terrestrial-size planets,” tweeted Natalie Batalha, a professor at the University of California at Santa Cruz and one of hundreds who worked on the Webb project.