NASA Plans To Launch Its Moon Mega-Rocket In November 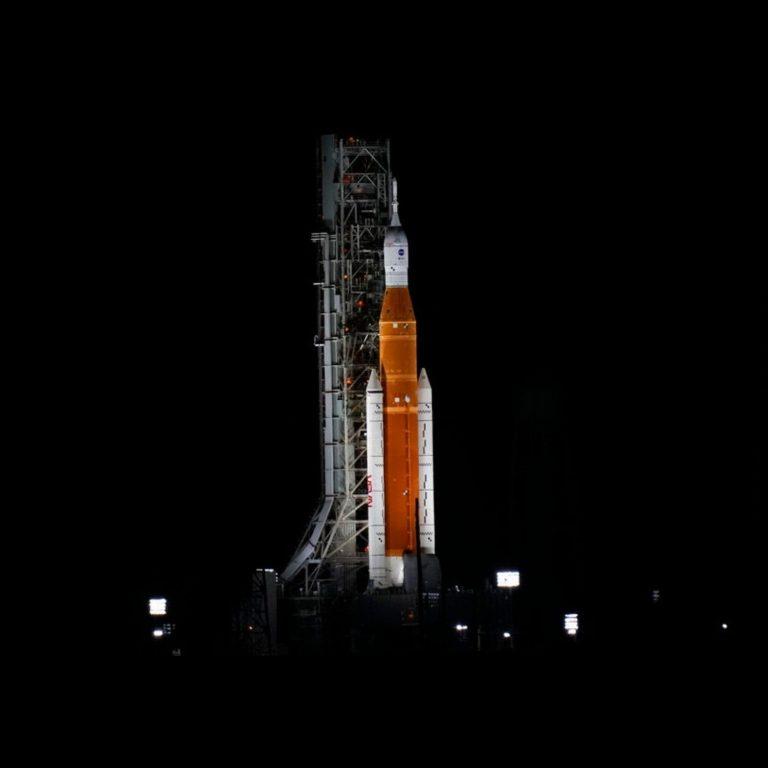 NASA said Friday it would try to launch its Moon mega-rocket in November, without committing to a precise date for the much-delayed Artemis 1 mission.

The US space agency, which was forced to postpone its latest liftoff attempt due to massive Hurricane Ian which hammered Florida this week, announced it was preparing its next launch window for between November 12 and November 27.

“Over the coming days,” NASA said in a blog post, the team will assess conditions and necessary work and “identify a specific date for the next launch attempt.”

Officials had so far refused to completely shut the door on an earlier attempt in October.