Mexican Journalist Killed Hours After Post On Students Missing Since 2014 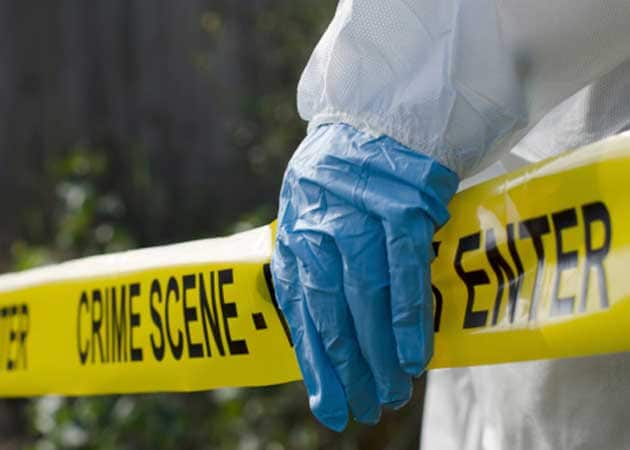 A journalist was shot dead Monday afternoon in southern Mexico, authorities said, shortly after posting online about the disappearance eight years ago of 43 students from a nearby area.

Fredid Roman, who published his work on various social media pages and contributed to a local newspaper, was found dead in his car in the city of Chilpancingo, the capital of Guerrero state, the local prosecutor’s office said Monday evening.

The case of the 43 students from Guerrero, who went missing in 2014 after commandeering a bus to head to a protest, is considered one of the worst human rights disasters in Mexican history.