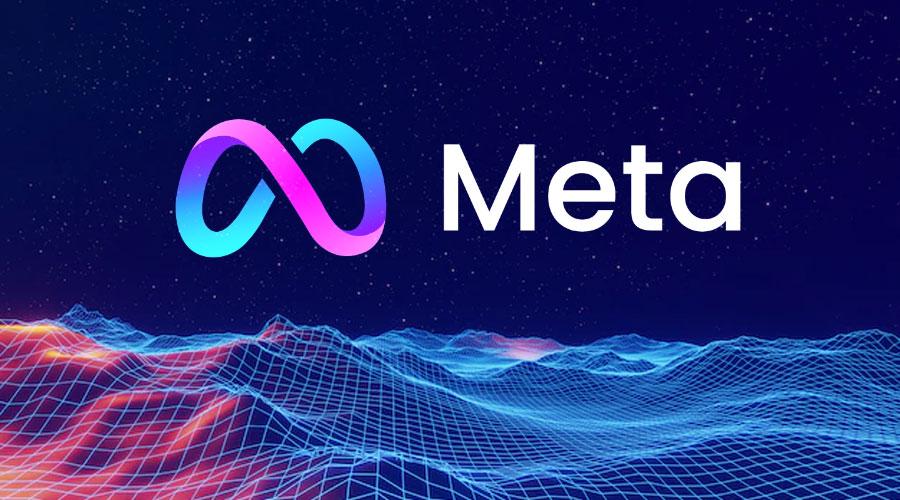 The proposed settlement, which was disclosed in a court filing late on Thursday, would resolve a long-running lawsuit prompted by revelations in 2018 that Facebook had allowed the British political consulting firm Cambridge Analytica to access data for as many as 87 million users.