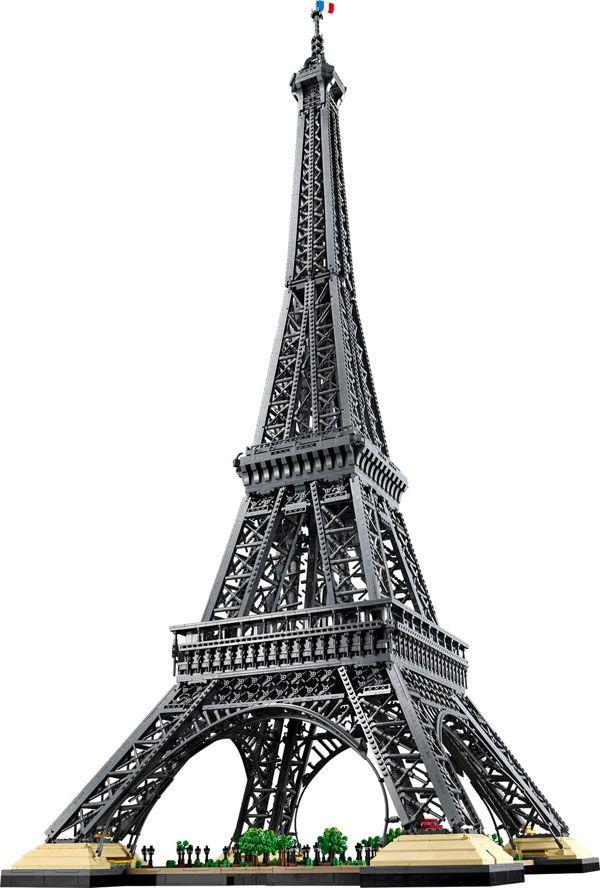 Lego, which makes plastic construction toys, has announced a stunning new addition to the Icons line of toy blocks with the Eiffel Tower. In a fitting tribute to France’s most iconic landmark, the magnificent Eiffel Tower Lego has over 10,000 pieces to stack up and stands a whopping 149cm (4.88 feet) tall. Meanwhile, the real Eiffel Tower, known as “la dame de fer” (Iron Lady in French), is 330 metres (1,083 feet) tall and is the tallest structure in Paris.

According to a report in The Verge, the Eiffel Tower is the tallest of all Lego sets so far. However, it’s the second-biggest in terms of brick count and trails the Lego World Map by about 1,700 pieces.

Set to officially release on November 25, the Lego Eiffel Tower will be sold in Lego stores and on its website for $629.99 (INR 51,330). The unveiling of the beautiful set comes at a strategic time owing to the upcoming Christmas season when sales are usually expected to peak. For those wondering if they will be able to place and display the massive set in their drawing rooms, Lego says the kit separates into four sections to make it easier to “build, move and play with”.