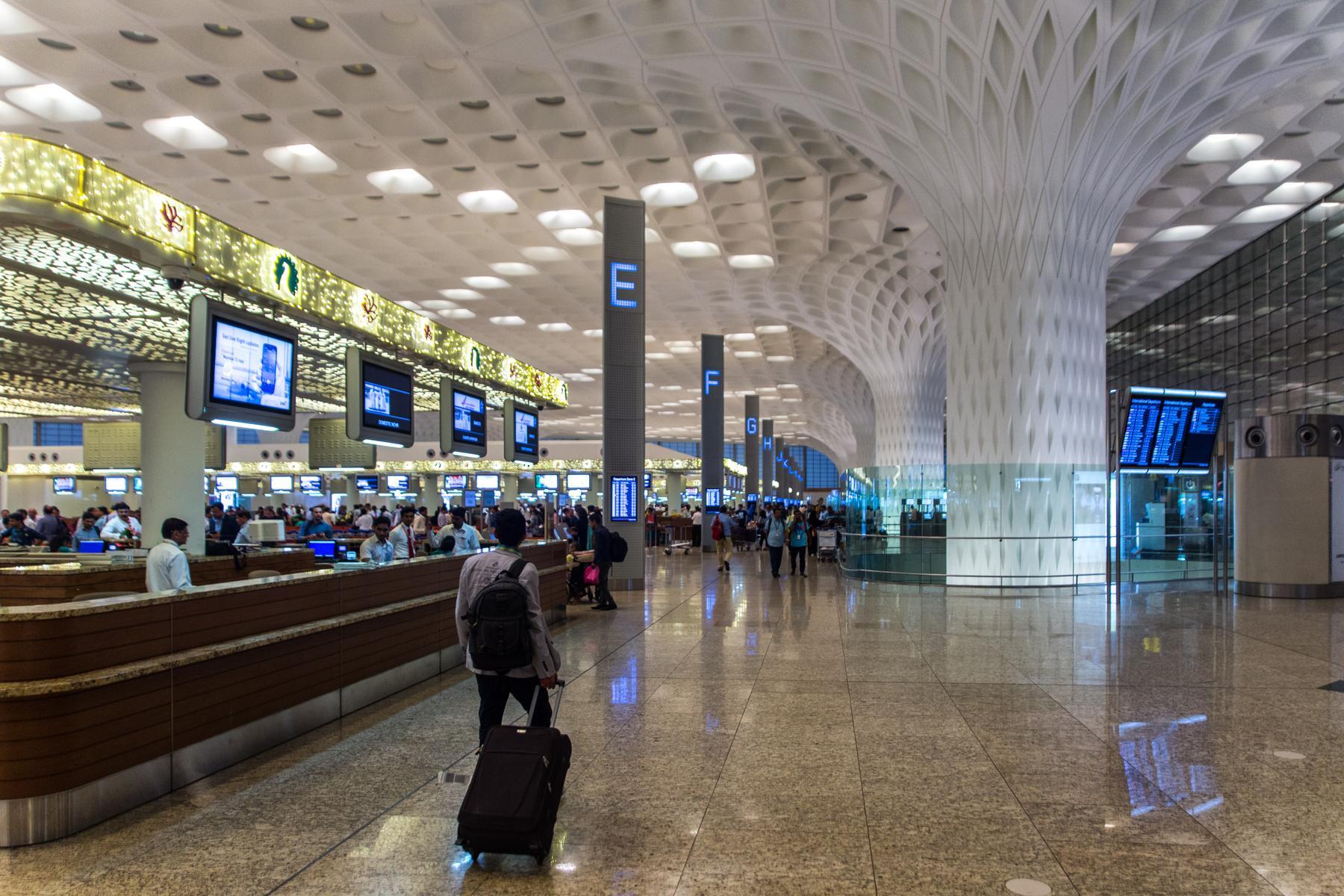 A 24-year-old Latvian national was arrested by the Directorate of Revenue Intelligence or DRI for alleged possession of 6.9 kg of cocaine at the Chhatrapati Shivaji Maharaj International Airport in Mumbai, an official said today.Based on a tip-off, DRI officials on Tuesday caught Arthurs Leo Zinbergs, who was travelling from Sao Paulo (Brazil) to Mumbai via Doha, the official said.

Plastic pouches containing 6.9 kg of cocaine were concealed in a trolley bag found in the accused’s possession, he said.