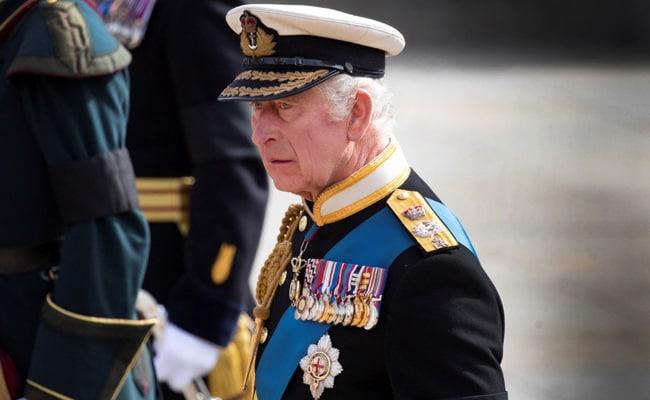 King Charles III is planning to have a “less expensive” coronation ceremony than his mother’s in 1953 and “slim down” the working monarchy amid Britain’s cost-of-living crisis, according to a report in Independent. The date has not been set for the crowning of the monarch, as the royal family is still in mourning after the death of Queen Elizabeth II on September 8. The report in Independent further said that the ceremony is several months away, and could take place next spring.

It quoted Michelle Donelan, the culture secretary, as saying that the government hasn’t made any plans for the ceremony so far.

The plan to have a “shorter, smaller and less expensive” coronation ceremony is a bid by King Charles III to demonstrate his understanding of the problems faced by people of the country, the outlet further said.