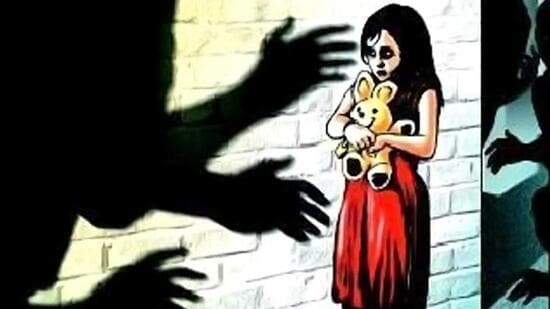 A minor girl in Karnataka was raped and then murdered allegedly by his neighbour, officials have said.

Her body was recovered from a farm in Karnataka’s Kalaburagi last evening with multiple injuries, according to the police.

The 15-year-old girl had gone to the farm yesterday afternoon to answer nature’s call. When she did not return home, her family started searching for her and also informed the police.

She was later found dead at the farm on the outskirts of the village.