Journalists New Alternative To Twitter Is Journa.host On Mastodon 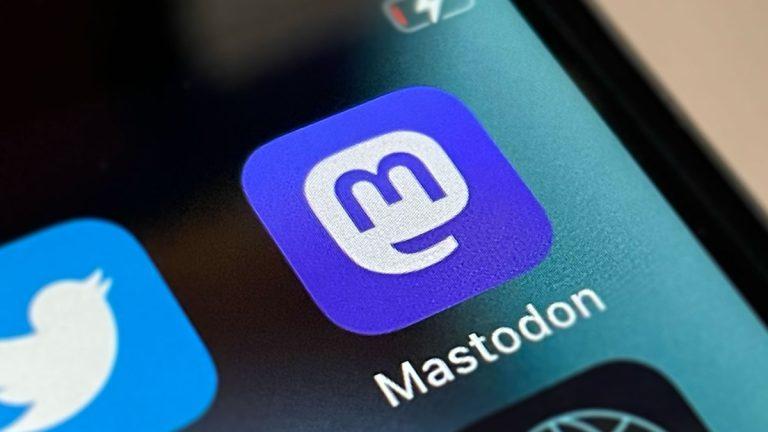 Twitter has long been a source of first-hand information for most users and has enjoyed wide popularity. However, things have changed dramatically since its new owner, Elon Musk, took over.

From charging a monthly fee for the sought-after blue tick and firing half of Twitter’s workforce to issuing an ultimatum asking employees to either commit to a “hardcore” work environment or leave, the billionaire has drawn criticism for his abrupt moves that have impacted many.

This has triggered an exodus of users from the microblogging platform, as many think Twitter might soon shut down.