India preparing whitelist of legal loan and finance apps, will ban others soon !! 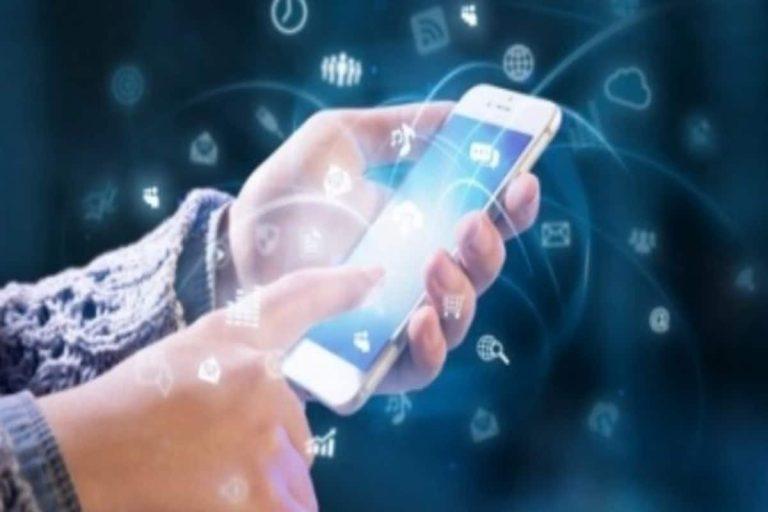 Illegal loan apps are flooding the Google Play store and Apple App store. Incidents of harassment by loan app agents have witnessed a significant rise in the last several months. Recently, a couple reportedly died by suicide after loan app agents harassed them. The Indian government has announced taking strict measures to crack down on these illegal/unauthentic loan apps in the country.

These illegal loan apps offer loans to customers without any credit score and with poor savings and later use unethical means to collect their money back. To recall, just a few months ago, Google blocked over 2000 unethical lending apps in India.