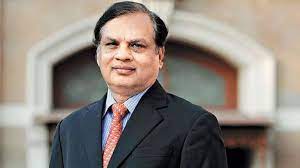 The lawyer of Videocon Group promoter Venugopal Dhoot on Friday argued before the Bombay High Court that the industrialist’s arrest in the ICICI Bank loan fraud case was unwarranted as he was cooperating with the probe.

The Central Bureau of Investigation (CBI), on the other hand, claimed that he was trying to avoid it.

Mr Dhoot, arrested by the CBI on December 26, 2022, and presently in judicial custody, has moved the High Court seeking to quash the First Information Report, and has also sought interim bail.