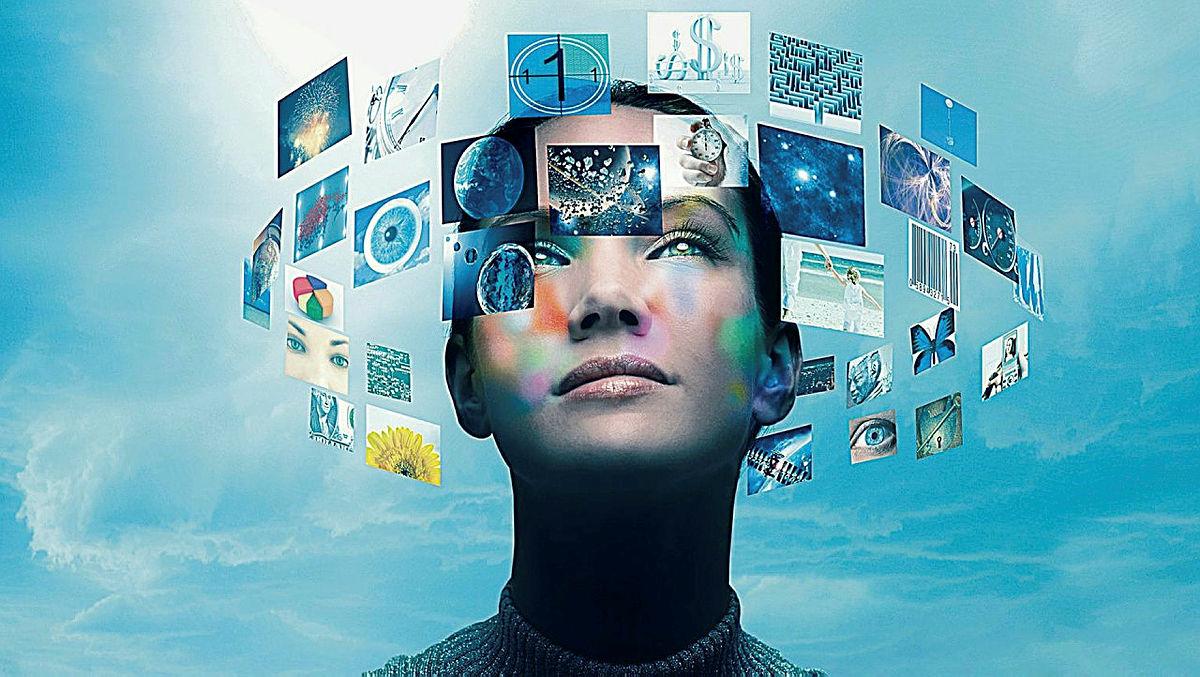 US firm Getty Images on Tuesday threatened to sue a tech company it accuses of illegally copying millions of photos for use in an artificial intelligence (AI) art tool.

Getty, which distributes stock images and news photos including those of AFP, accused Stability AI of profiting from its pictures and those of its partners.

Stability AI runs a tool called Stable Diffusion that allows users to generate mash-up images from a few words of text, but the firm uses material it scrapes from the web often without permission.