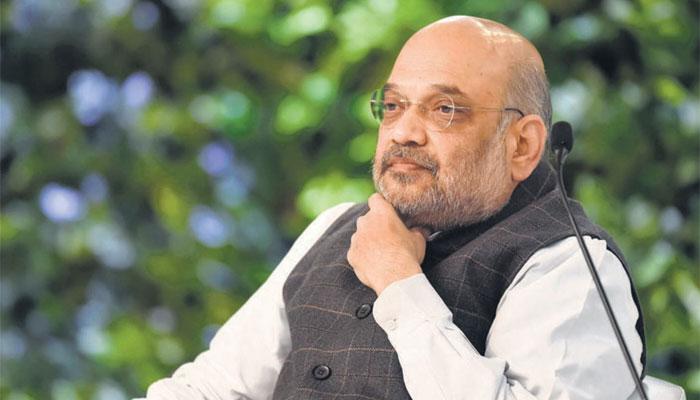 No one can capture an inch of land till the Narendra Modi government is in power, Union Home Minister Amit Shah said on Tuesday, as the opposition demanded a discussion on clashes between Indian and Chinese forces along the LAC in Arunachal Pradesh.

Addressing reporters outside Parliament House, Mr Shah said the Foreign Contribution (Regulation) Act (FCRA) registration of the Rajiv Gandhi Foundation (RGF) was cancelled as it allegedly got Rs 1.35 crore from the Chinese Embassy.

Amit Shah also claimed that the Foundation headed by Congress leader Sonia Gandhi received Rs 50 lakh from Zakir Naik, founder of the Islamic Research Foundation (IRF), which was banned by the government for its alleged involvement in terrorism.