Ex-Uttarakhand minister kills self after being booked for molesting granddaughter 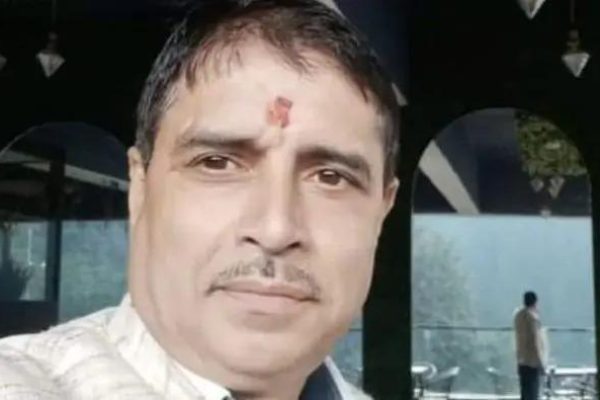 Former Uttarakhand Minister Rajendra Bahuguna shot himself dead atop a water tank days after being accused by his daughter-in-law of molesting his granddaughter.Bhupinder Singh Dhoni, Circle Officer (CO) Haldwani, informed that Bahuguna’s daughter-in-law accused him of molesting his granddaughter. He was booked under the Protection of Children from Sexual Offences (POCSO) Act.

“Another case was registered against him on the complaint of a neighbour Savita, who accused him of abusing, threatening and attacking her when she was walking with her mother-in-law,” Dhoni informed.