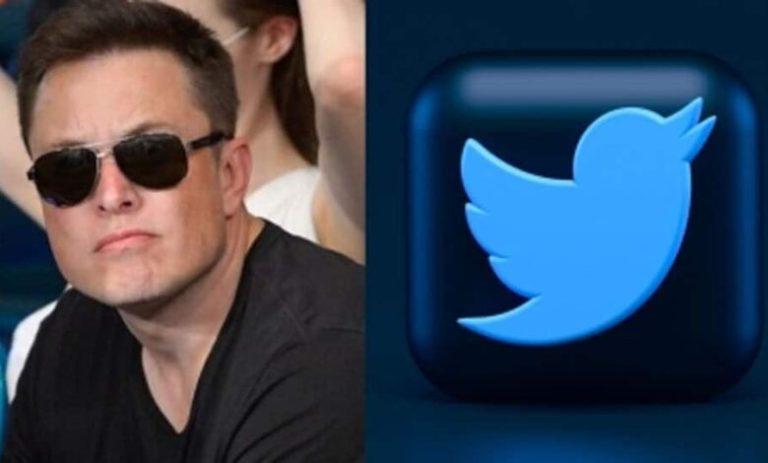 Elon Musk today continued with his relentless attacks on those critical of how he is running Twitter even as his flagship $8 verification plan was temporarily put on hold amid a surge in impersonation. In his latest quip, he targeted those who predicted the microblogging site won’t survive due to the changes and job cuts he implemented following the takeover last month.

“Wasn’t Twitter supposed to die by now or something…?” he asked this morning.