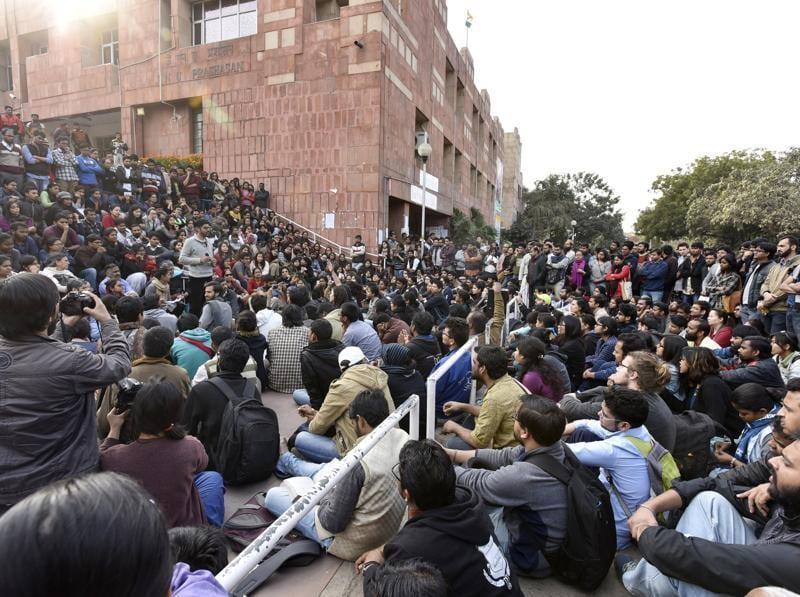 History Professor Ratan Lal was arrested for making “derogatory” posts about a ‘Shivling’ reportedly found inside the Gyanvapi Mosque compound in Varanasi, Uttar Pradesh. The Delhi Police confirmed he has been arrested under Indian Penal Code sections 153A (promoting enmity between different groups on grounds of religion, race, place of birth, residence, language, etc., and doing acts prejudicial to maintenance of harmony) and 295A (deliberate act to outrage religious feelings of any class by insulting its religion) by the Cyber Police Station, North.