Delhi cops injured while rescuing woman, kids after fire breaks out in Palam 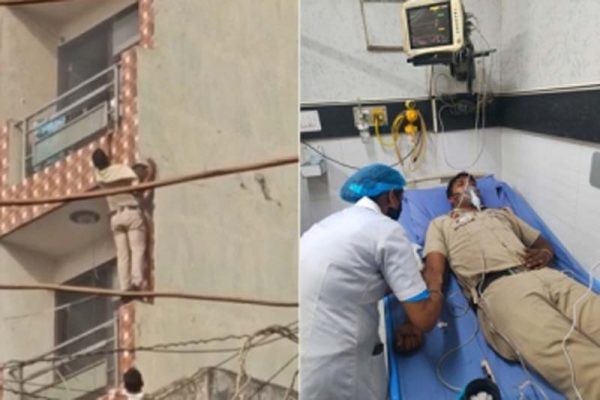 Delhi policemen saved a woman and her two children after a fire broke out in a four-storey building in Sadh Nagar, Palam. Two police officials suffered minor injuries during the rescue.

The incident took place on Wednesday, May 18. Police said they received the call about the fire at around 4 pm. After receiving the call, police officials, including head constable Ramniwas and constable Manoj, rushed to the spot immediately.

The police called the fire services and ambulance and cordoned off the area.