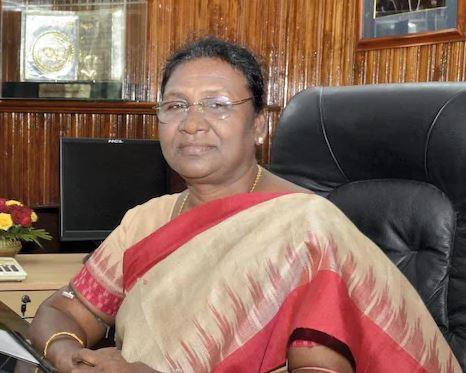 Two days after the presidential election, the Congress on Tuesday lodged a complaint with the Election Commission (EC) against the NDA’s candidate Droupadi Murmu and others alleging violations of the provisions of the law.

The Karnataka unit of the party accused the ruling BJP in the state of influencing MLAs by offering bribes and other inducements.

In the complaint, filed by Congress Legislature Party leader Siddaramaiah and state Congress president DK Shivakumar, the party alleged that voting legislators were provided with luxury accommodation in a five-star hotel.