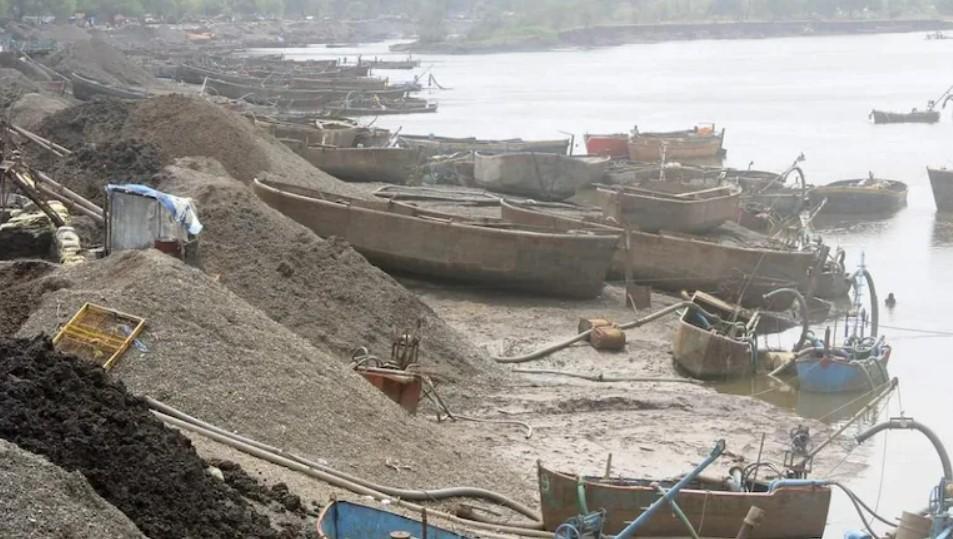 The differences among party leaders within state Congress are elevating with each passing day. On Friday, the visibility of the internal battle heated up after senior Congress MLA Bharat Singh from Sangod constituency sent a letter to Chief Minister Ashok Gehlot levelling serious allegations against minister Pramod Bhaya.

In his letter to the CM, Singh said, “Bhaya has set a record of illegal mining in Baran. Corrupt officers have been posted in the district. The minister got illegal mining done in forests and on land, rivers and drains. Many people have died because of mining.”

Singh also demanded immediate dismissal of Bhaya. Singh has made similar allegations against Bhaya in the past as well.