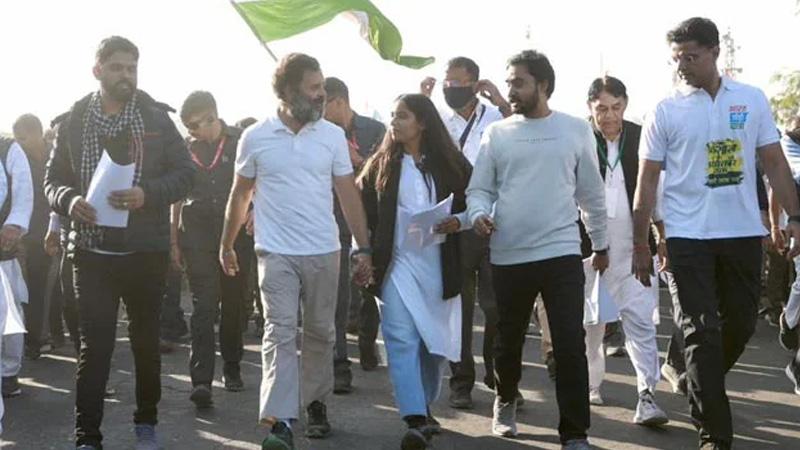 To mark 100 days of the Bharat Jodo Yatra, the Congress will organise a concert in Jaipur on Friday with a live performance from singer Sunidhi Chauhan, AICC General Secretary Jairam Ramesh said on Tuesday.

The yatra started from Kanyakumari on September 7 and has so far covered Tamil Nadu, Kerala, Andhra Pradesh, Karnataka, Telangana, Maharashtra and Madhya Pradesh. It will conclude in Jammu and Kashmir in early February 2023.

The ‘Bharat Jodo Concert’ will be attended by Congress leaders including Rahul Gandhi, who will also address a press conference in Dausa at 1 pm on the day.